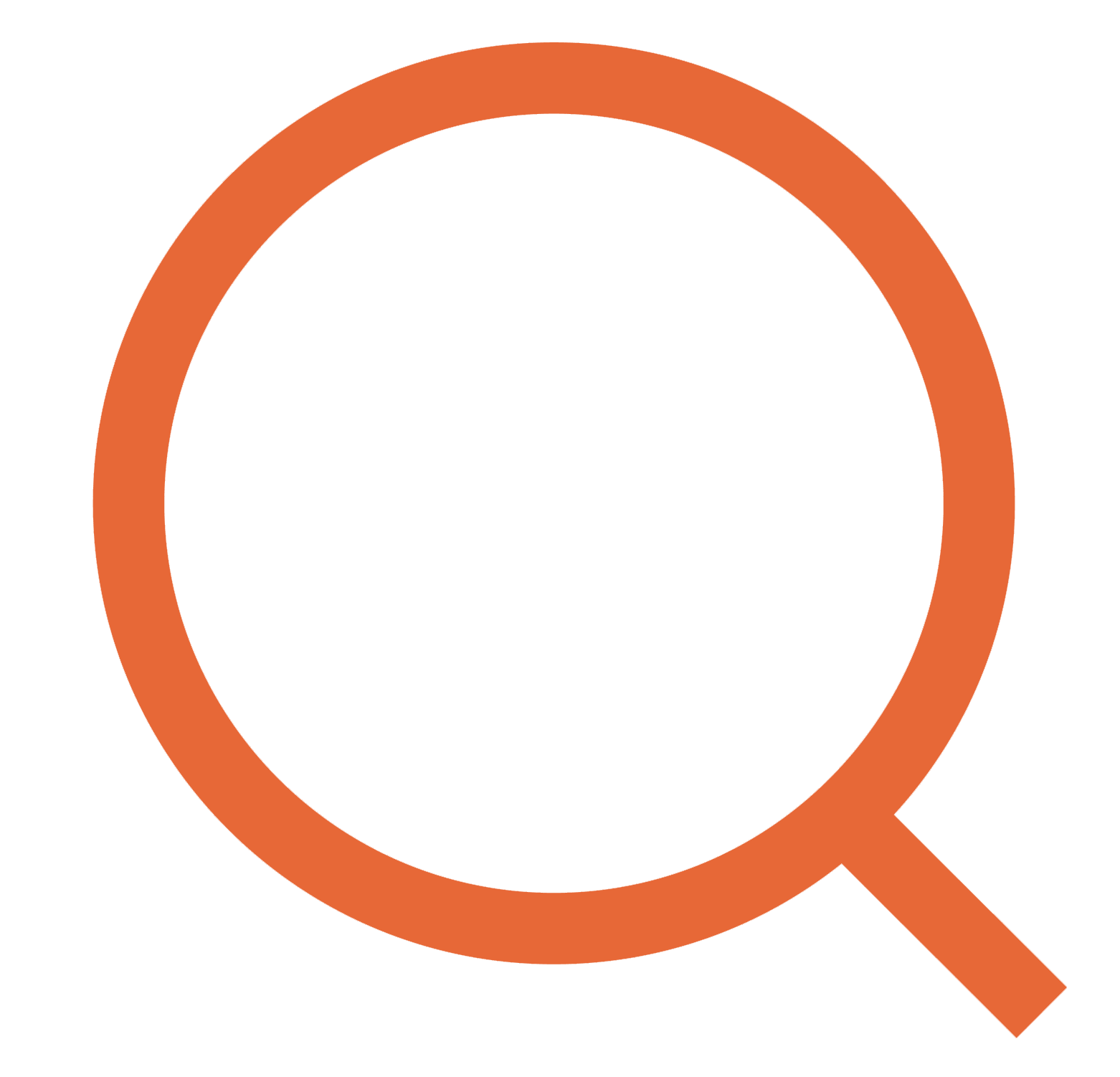 Michael Gekas, Director of Virtual Design and Construction, and Dave Dalbey, Virtual Design and Construction Manager, described McCownGordon’s site documentation processes before StructionSite as limited. The team on site would take photos using their smartphones, then supers or field engineers would upload to Procore. These simple 2D photos lacked informative data and relied on a file-naming system for organization that was inherently complicated. More than that, these photos made it difficult to detect change over time and offered little information to help with decision making.

The many problems McCownGordon was encountering can all be summed up while working on a single project. The project was a 130-room university residence hall, where elevation photos of every room and wall were taken. Because all 130 rooms were virtually identical, it became very difficult to locate photos of a specific room’s progress, despite their best efforts in file naming.

According to Gekas and Dalbey, StructionSite provides long-term value by managing and mitigating risk. To properly manage risk, a VDC team needs to be empowered with visual information, which StructionSite has made easier and more intuitive than ever.

Gekas spoke at length about how the evolution of designs and drawing in construction illuminated grey areas and elevated the expectation of accuracy. “Having a tool like StructionSite, which can capture the lifecycle of a project and deliver information intuitively, is a must-have, not a nice-to-have.” Site documentation needs to capture information critical for decision-making in real-time, and StructionSite makes that possible.

Make job site capture a differentiator,
not a time-waster.

Empower Your Team and Impress your Clients with StructionSite.

Download the case studyRequest a demo
By using this site or clicking “Accept”, you agree to the storing of cookies on your device to enhance site navigation, analyze site usage, and assist in our marketing efforts. View our Cookie Policy for more information.
Accept